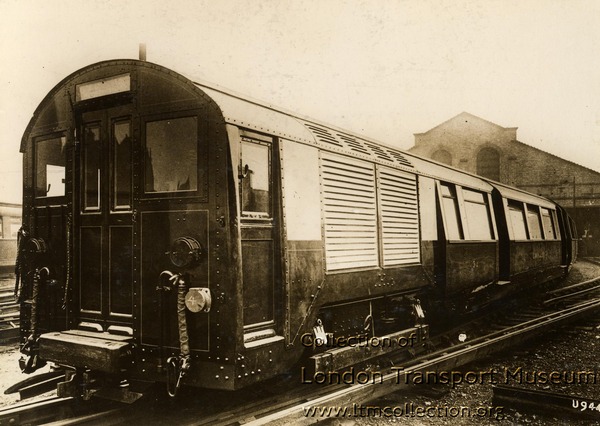 The 1914 stock was constructed for use on the Baker Street and Waterloo Railway extension. There was a total of twelve motor carriages constructed, ten by Brush in Loughborough, England and two by the Leeds Forge Company, the trailer carriages where transferred to the Piccadilly line where they had surplus.

This was the first stock to have doors located in the centre of the body, and where hand operated with an electric lock to keep them closed.

This rolling stock was phased out in approximately 1935. 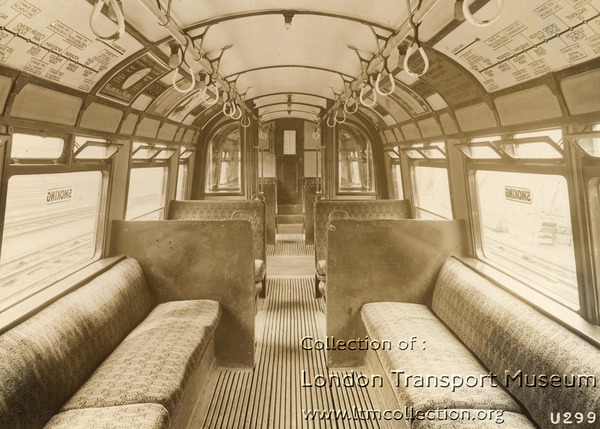 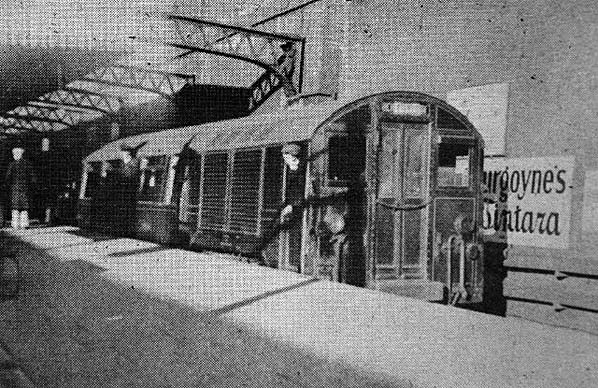