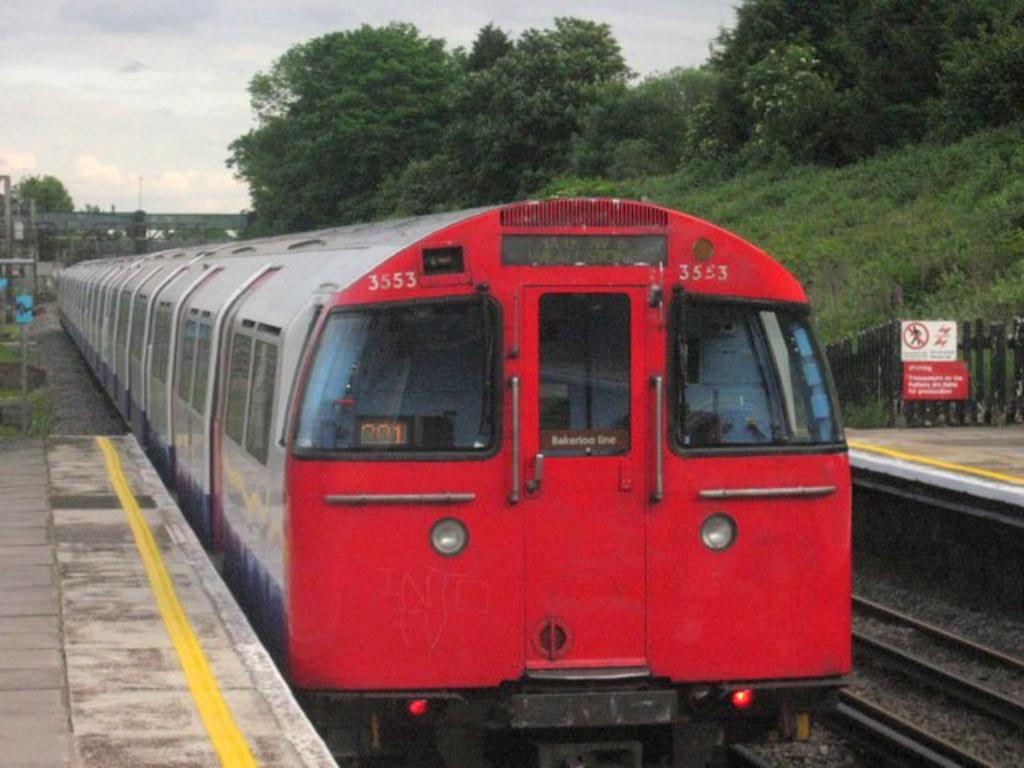 The 1972 stock was ordered in two distinct batches, the first batch has largely been withdrawn however the second batch currently operates on the Bakerloo line.

The 1972 stock was constructed in two distinct batches, initially ordered to make up for the shortfall of trains that hindered the Northern lines 1959 stock, however these where transferred to the Bakerloo line and served the Jubilee line when it opened in 1979. These are currently the oldest rolling stock in operation on the London Underground network, since the withdrawal of the ‘A stock‘ on the Metropolitan line and the ‘C stock‘ on the Circle, Hammersmith and City and District lines in June 2014. The 1972 stock is currently in operation on the Bakerloo line.

By the early 1970s the 1938 stock operating on the Bakerloo and Northern lines was coming up for replacement, a sires of designs where submitted for the new Northern line fleet however, these where abandoned when the Piccadilly line was getting an extension to Heathrow airport which would need a new train design over the 1959 stock that was currently operating on the line. The plan was to transfer the 1959 stock from the Piccadilly line to the Northern line to enable the worst of the 1938 stock to be scrapped, however there was only 76 train sets of 1959 stock and the Northern line would need more to operate its service. Initially the plan was to refurbish thirty of the 1938 stock trains but this was scrapped in favour of constructing a new stock consisting of 30 train sets where constructed by Metro-Cammell and became the 1972 MkI stock.

The planning for the opening of the Jubilee line, required additional trains in 1972 and a further batch consisting of 33 train car sets where ordered from Metro-Cammell, becoming known as the 1972 MkII stock. The interiors where slightly different to their predecessor with dark blue seating moquettes, with the MkI batch being equip with red and grey seating moquettes. Externally the batches looked similar, with the second batch with its doors painted red with the London Transport roundel on the sides of the carriages, the number plates for the 1972 MkII stock operated on the Bakerloo and Northern lines before the Jubilee line opened in 1979.

The 1972 MkII stock, operating on the Bakerloo line was extensively refurbished in the 1990s, after their withdrawal on the Northern line some of the 1972 MkI stock where converted for use on the Victoria line with the 1967 stock. Two further 1972 MkI trains where converted to be compatible with the 1972 MkII stock and these now operate on the Bakerloo line. A further train set of 1972 MkI stock is permanently based at Aldwych station, which is a disused station the Piccadilly line and is used regularly for filming.

The 1972 stock trains are formed for seven carriages and have a total seating capacity of 268 passengers.

Initally the replacement of the trains and signalling on the Bakerloo and Piccadilly lines was covered by the Deep Tube Programme (DTP), the programme was expended to include the extension to the Northern line to Battersea, the replacement of the Central line trains and an increase to the service frequency on the Northern and Jubilee lines. The plan was to introduce lighter articulated trains with walk-though carriages, as a part of the EVO tube design project and was introduced in 2011. The upgrade plans for the Bakerloo, Central and Waterloo and City lines, in early 2014, the stock replacements where renamed the New Tube for London (NTfL) and moved into the design and specification stage. The proposals include the introduction of fully automated train services to increase capasity on the Piccadilly line in 2025, followed by the Bakerloo, Central and Waterloo and City lines by 2033; the new trains will not include a train operator, which the unions Associated Society of Locomotive Engineers and Firemen (ASLEF) and the National Union of Rail, Maritime and Transport Workers (RMT) who represent the train operators strongly oppose this proposal.

1972 stock on the Bakerloo line 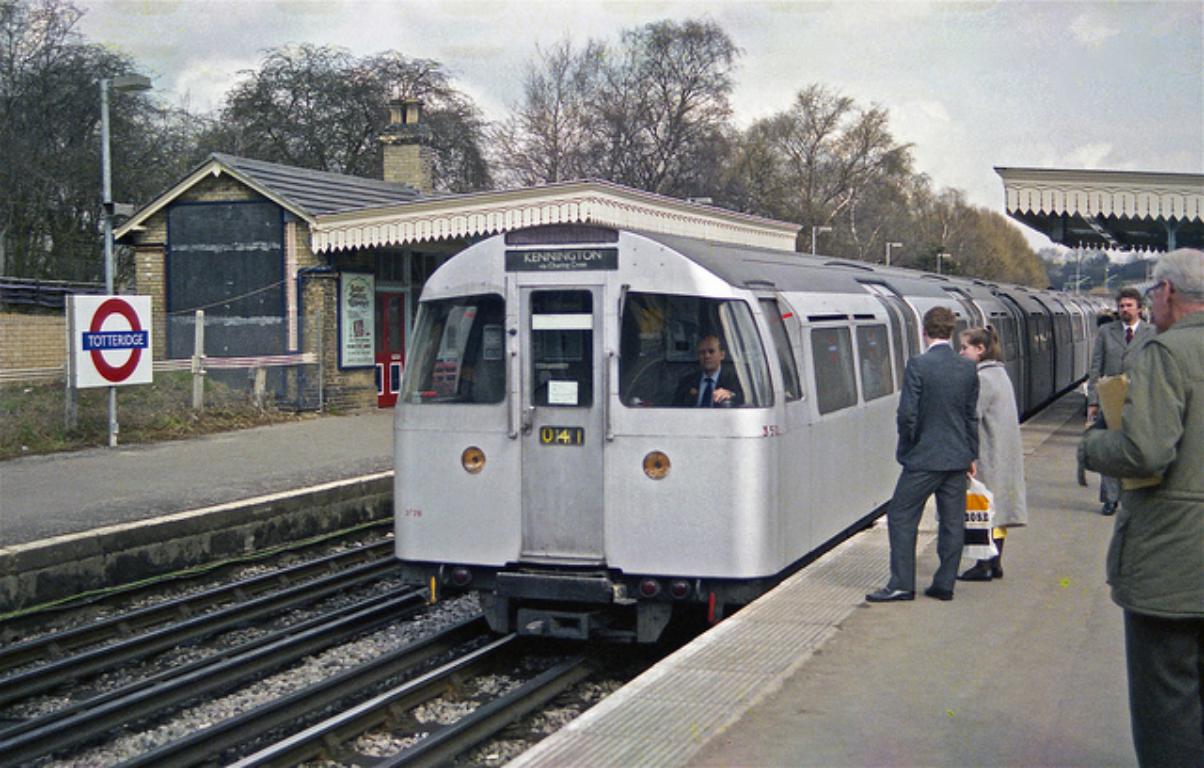 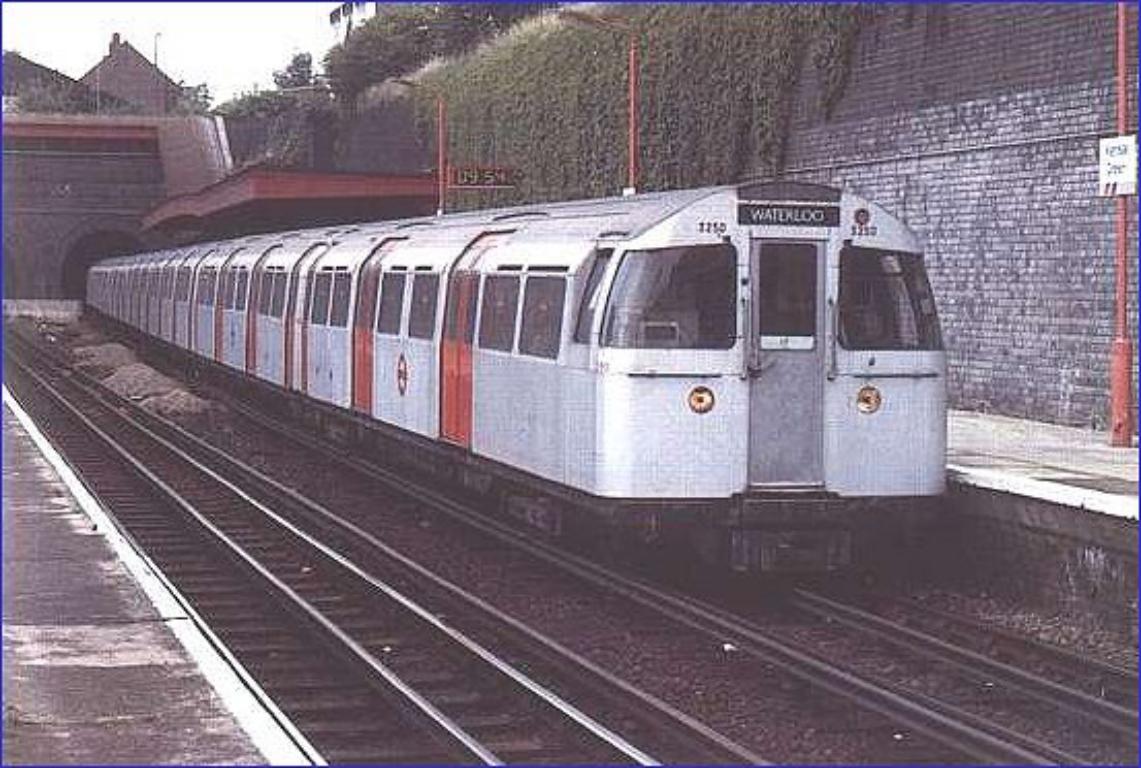 Example of 1972 MkII unrefurbished stock on the Bakerloo line 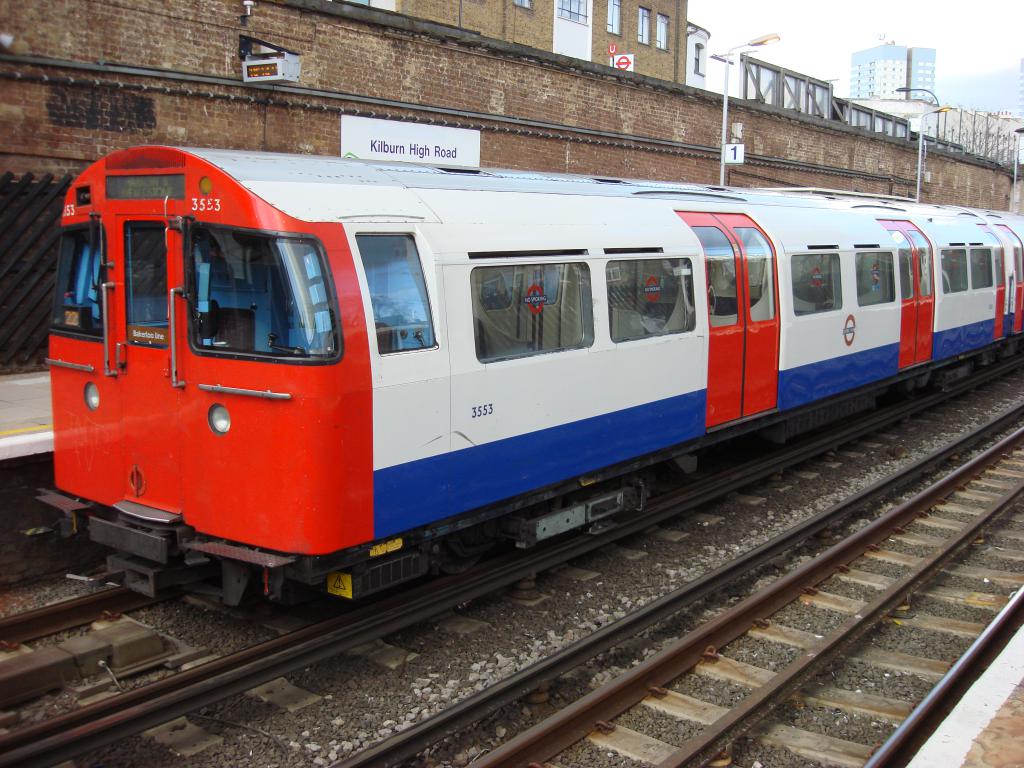 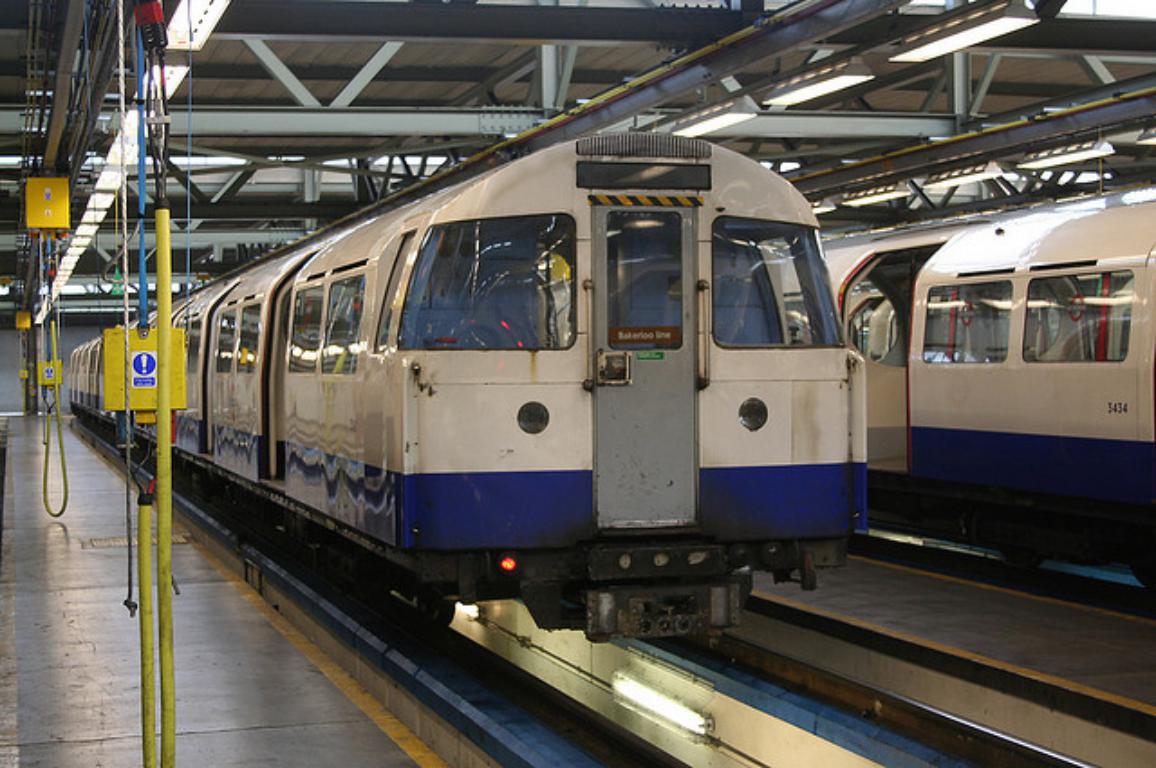 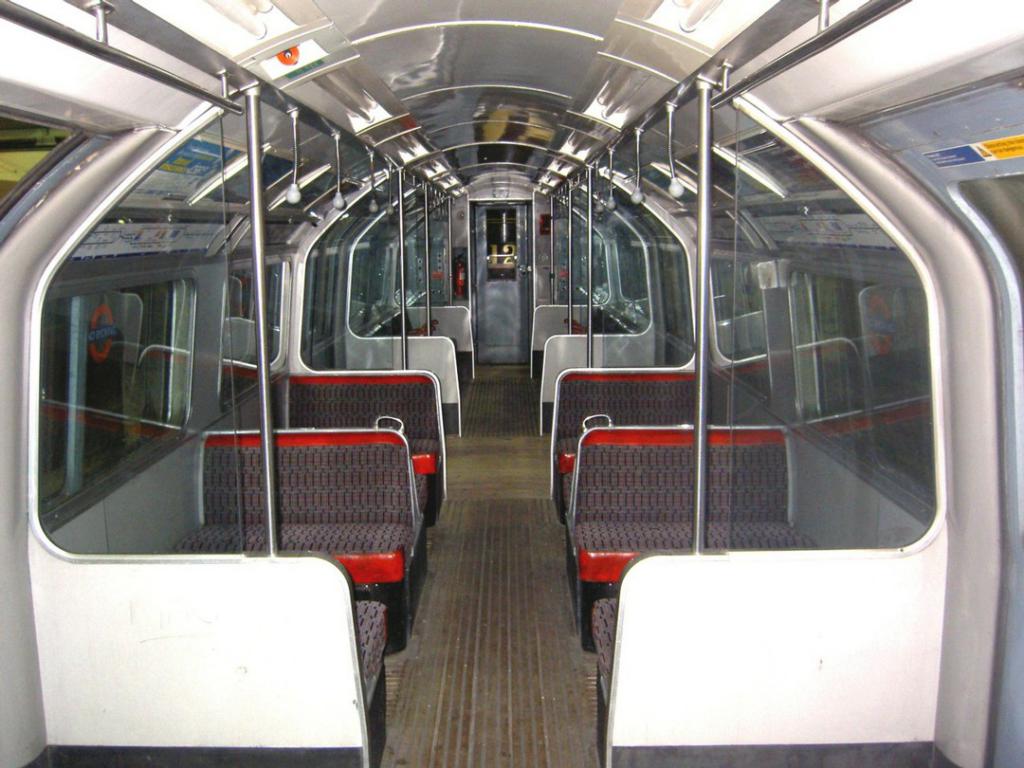 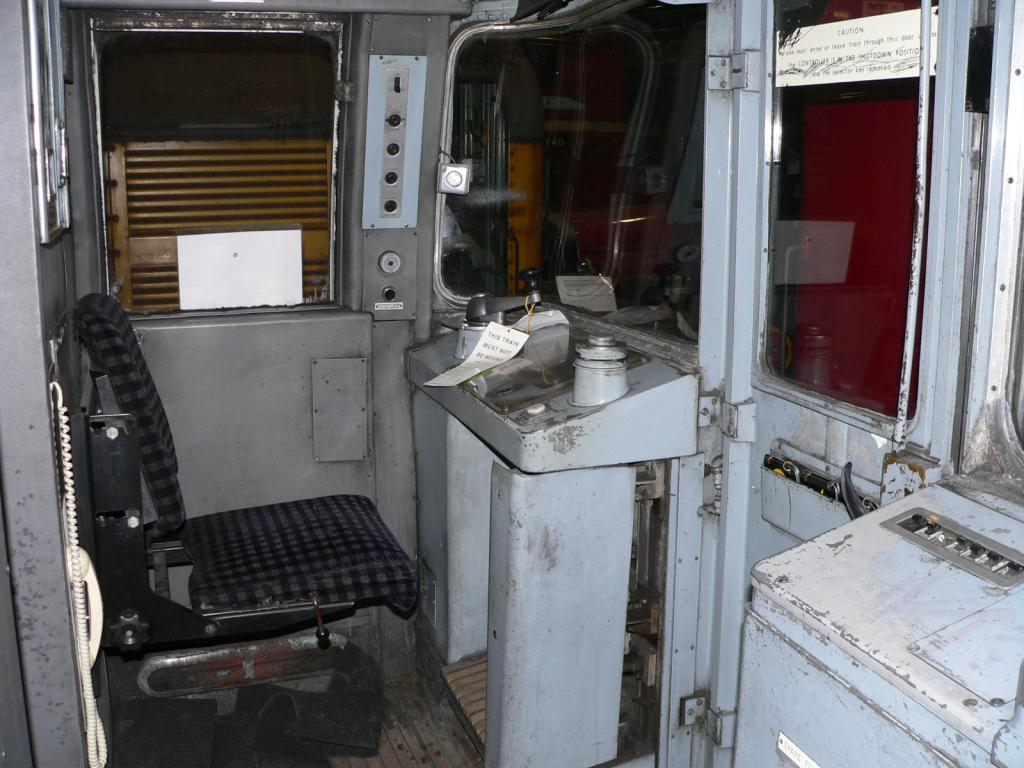