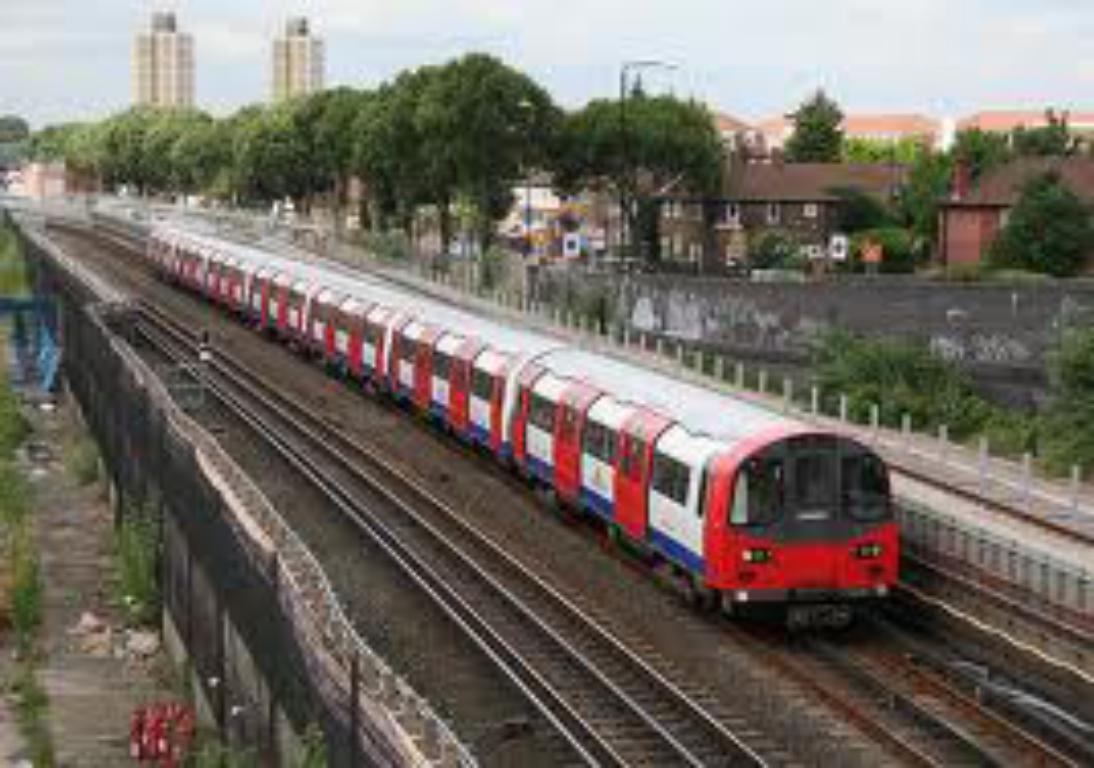 The 1996 stock currently operates on the Jubilee line and was introduced on 1997.

The 1996 stock was ordered from Metro-Cammell for use on the Jubilee line, these are similar to the 1995 stock that operates on the Northern line. The stock entered service during 1997, initially with six-carriages, however by 2005 this was extended to seven-carriages.

The 1996 stock was constructed by Metro-Cammell in their Birmingham and Rugby facilities, with the first sets being constructed in Birmingham. The stock was commissioned in conjunction with the Jubilee line Extension project, which saw the Jubilee line to be extended from Green Park to Stratford. Initially the plan was to introduce the stock and refurbish the current 1983 stock, however this was too expensive and the stock was later withdrawn. The 1996 was introduced to the line between 24 December 1997 and July 1998, completely replacing the 1983 stock and a whole year before the delayed Jubilee line Extension opened.

The 1995 stock has a similar appearance to the 1996 stock, being developed at the same time but by different manufacturers. The interiors, seating layouts and cabins are different, along with their traction packages, train management systems and slight differences in trip-cock geometry. LED body-side lights are used on the 1995 stock, whereas the 1996 stock uses filament bulbs. The most noticeable difference between the two stocks is the bodie, a Metro-Cammell bodie with a rubber suspension is used on the 1996 stock, by contrast the 1995 stock uses a AdTraz bodie with air suspension to cope with the arduous track conditions of the underground sections of the Northern line. The 1996 stock was constructed with the cheapest first cost and the 1995 stock was made for a life cycle cost, which are the main technical differences.

The seat covers where originally a mauve and grey moquette, which was made of the letter ‘J‘ for Jubilee, the the letter ‘N‘ for Northern being used on the 1995 stock. The seating was refurbished during November 2005 and replaced with a dark blue Tube Lines moquette with multi-coloured and multi-sized hollow squares. The armrests where initially purple, but after refurbishment they where repainted blue to match the seating covers. Newer carriages where ordered, with the new interior, however some trains that where delivered in late 2005 where still in their before-refurbishment style in December 2008.

The 2006 stock, initially ordered as a six carriage unit, where two three-carriage units coupled together, consisting of a Driving Motor, Trailer, Uncoupling Driving Motor. The standard train formation was:
DM - T - UNDM + UNDM - T - DM
There where twelve trailer carriages, that where constructed later, which where equip with de-icing equipment, there where reffered to as De-Icing Trailers (DIT).

A seventh-carriage was announced to be added to the 1996 stock fleet during early 2005, this would include four complete new trains to make up the set. Metro-Cammell manufactured four-complete train sets and 63 trailers in Birmingham, the new trains where constructed as six-carriage units and modified to their seven-carriage arrangement at the Jubilee line depot at Stratford Market.

The Jubilee line was closed from 25 December 2005 to allow for the addition of the seventh-carriage to the 1996 stock and various other alterations to allow for the differences in the stock such as the modification of signalling and the software for the platform-edge doors on the Jubilee line Extension. The plan was to hand-wire the seventh car to the train set, however this proved unnecessary because although the 1996 stock was designed as a six-carriage set, the ability to add a seventh-carriage was added if necessary, the platforms on the Jubilee line Extension also being built to accommodate a seven-carriage service. The closure was planned for five days, but the works where completed ahead of schedule and a full service was restored two days early. The seventh carriage is a trailer, and the odd unit, with the design designation of ‘G‘. An example of a seven-carriage unit is:
96118 - 96318 96718 - 96418 + 96419 - 96219 - 96119

There where various differences between the older and newer carriages:

These carriages have all been refurbished to carry the same characteristics, the new trailer carriages are also all oddly numbered, with the door seals depicting ‘1996‘ because of national production rules. However, they depict the new Metro-Cammell logo instead of the older italic text.

The 1996 stock is equip with a Digital Voice Announcement (DVA) system along with dot-matrix displays which are used for passenger information.

The 1996 stock uses a three-phase induction motor fed from a single-source inverter using a Gate-Turn-Off (GTO) thyristor, similar to those used on the Class 465 Networker trains. The trains use an AC motor with a fixed-frequency supply which enables maximum torque is achived when the resistnacece of the rotor windings are equil to their resistance AC motors are designed for use in an industrial setting where they will be used at a constant speed, therefore if a wound-rotor is employed, large banks of resistors can be used to start-up to rise the resistance and maintain torque, which would be inefficient in a small motor that was designed to stop and start. The motor is supplied through an inverter and by varying the inverters frequency it is possible to keep the frequency of the currents flowing in the rotor windings, and hence their reactance and constant.

The Gate-Turn-Off (GTO) thyristor on the 1996 stock chops the supply voltage to drive a sinusoidal current in the motor voltage, which creates a notable whine as the train powers up, with the sound changing as the pulse changes. The whine is caused by the switching frequency current ripple and the resulting torque pulsation experienced by the rotor induction machine. 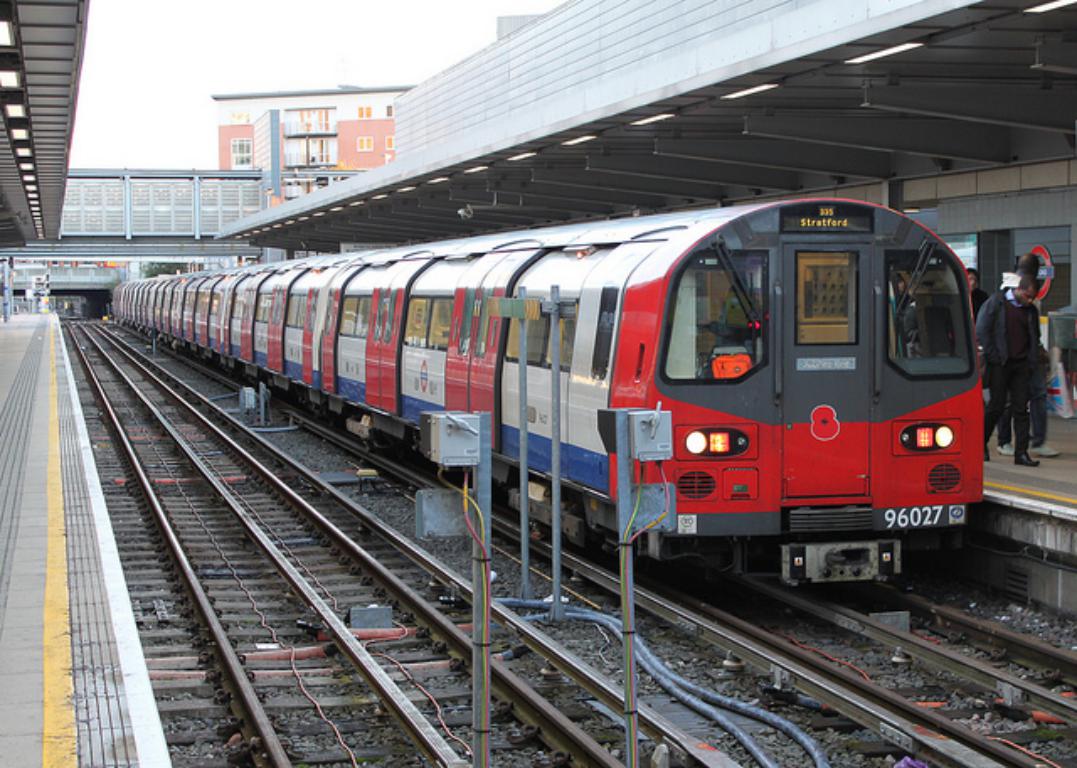 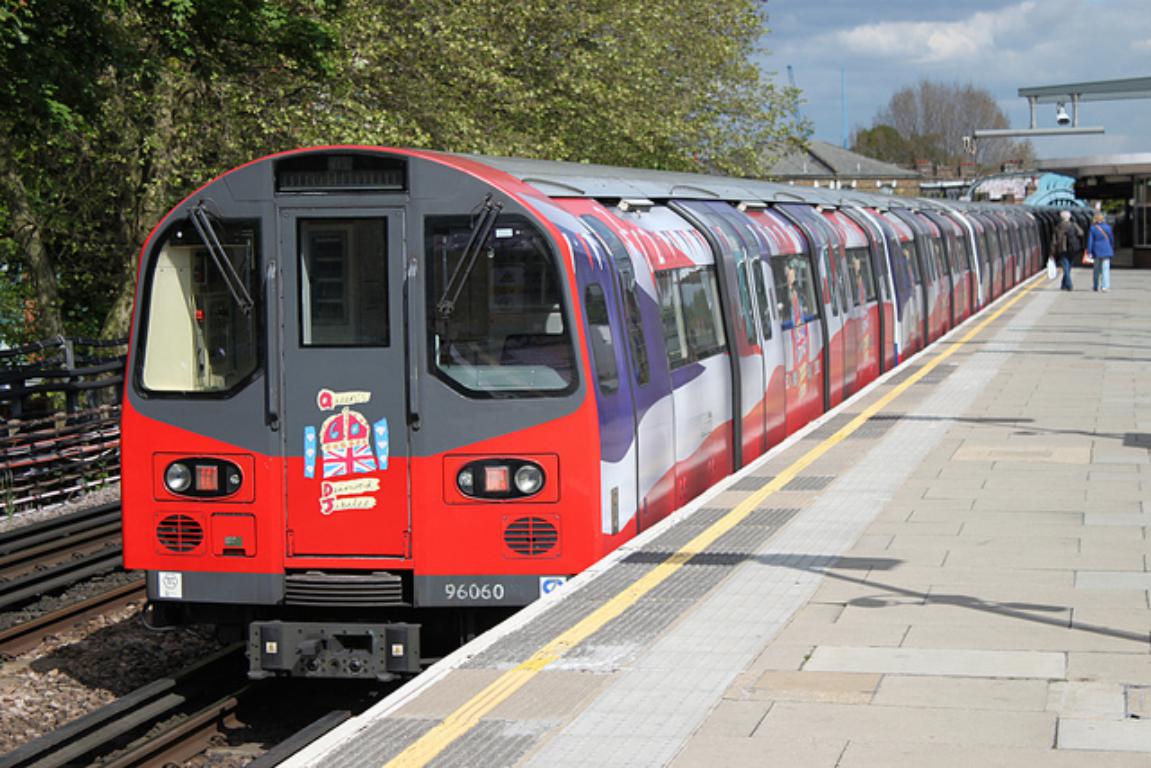 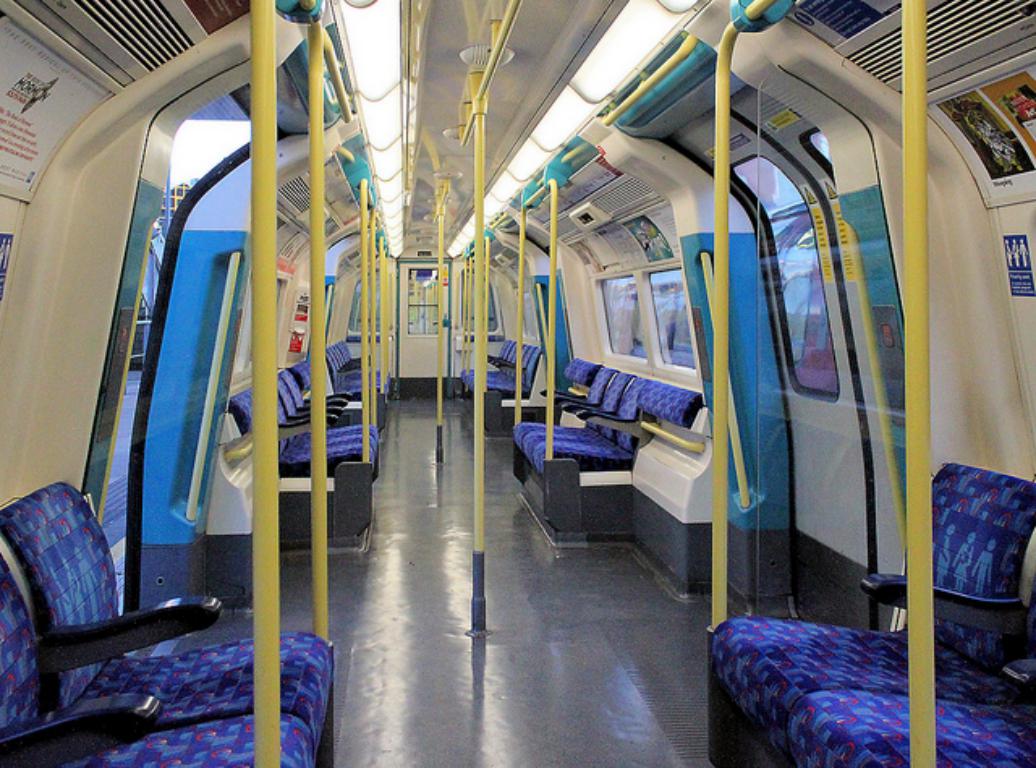