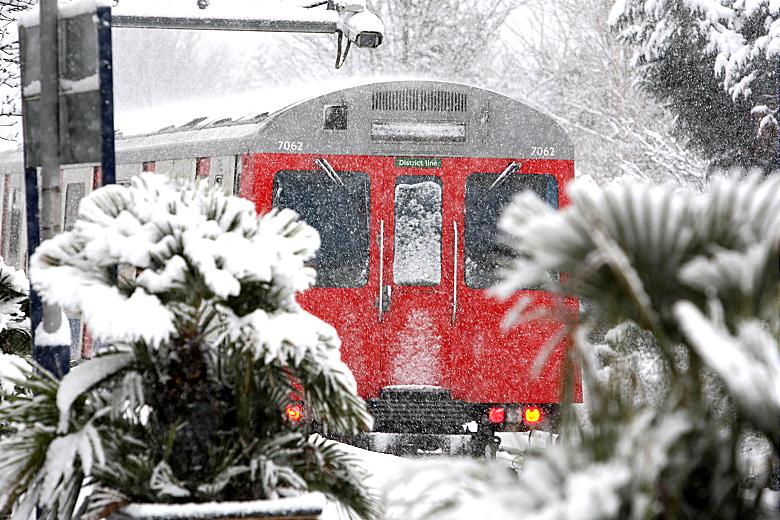 The D78 stock operated on the District line between 1980 and 2017, these where superseded by the S7 stock.

The D78 stock was ordered to replace the CO/CP stock and the 'R' stock which where serving the District line. The fleet was constructed by Metro-Cammell in Birmingham, comprising of seventy-five six-carriage trains. They entered where delivered between 28 January 1980 and 1983.

The CO/CP and R stocks operated as seven-carriage units, although the D78 stock comprised of six-carriage units, the previous stocks carriages where smaller, under normal operation each train consisted of two three-carriage units, 20 units where double-ended to allow for the three-carriage services under exceptional circumstances. The traction motors where the same that was used on the 1973 stock, which operates on the Piccadilly line, but they had a different bogie, the carriages came with longitudinal seating and single leaf doors and a similar design to the 1983 stock which operated on the Jubilee line. The D78 and 1983 stocks are unique on the network because they are the only rolling stocks that had their headlights positioned underneath the body however, the majority of trains have their tail lights underneath their bodies.

These trains brought a series of innovations, a rubber coil suspension which gave passengers a smoother ride, the drivers cabin was designed to be more ergonomic with a swivel seat which moved forwards, backwards and up or down. Further innovations where made to the dead mans handle which was replaced with a joystick that needed to be twisted to enable the dead mans feature with the joystick being moved fore and aft for the motoring and braking, the Train Equipment Panel, which informs the driver of any faults, was replaced with a Train Management System.

The most noticeable difference between the withdrawn stocks and the D78 stock was the introduction of single leaf doors, which where initially opened by pressing a door-control button; to assist passengers, when the stock was introduced posters in English, French and German where placed in the stations. The doors where controlled by a POGO or Passenger Open/Guard Open switch which was used to switch control of the opening of the doors to be switched between passengers and guards, the guards controls being located at the doors of the rear cabin. This function proved useful during the winter while at above-ground stations and termini, however the dwell time at stations had been increased and passengers had issues with adjusting to opening the doors with some customers getting confused with how to use the door-open controls, by the late 1990s the control over the opening and closing of the doors was transferred to the train driver, however the buttons where not removed from the trains until between 2004 and 2008 when they where refurbished.

The carriages where the longest on the network, at the time, measuring 18 m (59 ft), the windows where modified to prevent overheating and pull-down openings where installed in each carriage.

The D78 stock severed the mainline of the District line, with the section between Edgware Road and High Street Kensington, which was served by the C69/77 stock, because the platforms are too short to allow the stock to stop at the stations.

While the East London Line, today a part of the London Overground network, was converted for one-person-operation between April 1985 and May 1987, three-carriage services of D78 stock where used, this reduced the service on the District line, once the conversion work had been completed the A60/62 stock was transferred back to the line with the D78 stock being displaced back onto the District line.

The introduction of the S7 stock in 2016, saw the D78 stock being withdrawn fifteen years before its intended replacement date to reduce the maintenance costs and to allow for increased frequencies across the line.

The Harrogate Chamber of Commerce in July 2011 proposed the stock could be used to boast the fleet on the Harrogate line from Leeds to York via Harrogate to allow for an increased capacity. The stations in the urban areas of Leeds and Harrogate are located close together and the superior acceleration of the stock over the Diesel Class 150 multiple units would cut journey times. The proposal included the electrification of the line with a similar third-rail system that is used on the Docklands Light Railway rather than the systems used on the London Underground network and Southern region network.

The mid-life refurbishment for the stock was carried out later than planned due to contract negotiations under Public-Private-Partnership with Metronet, in 2001 this resulted in a prototype unit of three carriages, numbered 7008 + 17008 + 8008, to be modified at Acton depot. There where some alterations between this prototype and the eventual refurbishment of the main fleet, with the prototype being refurbished to meet the new standards of the remainder of the stock. The refurbishment was completed by Bombardier Transportation in Derby between the summer 2005 and 2008.

The mid-life refurbishment for the stock was carried out later than planned due to contract negotiations under Public-Private-Partnership with Metronet, in 2001 this resulted in a prototype unit of three carriages, numbered 7008 + 17008 + 8008, to be modified at Acton depot. There where some alterations between this prototype and the eventual refurbishment of the main fleet, with the prototype being refurbished to meet the new standards of the remainder of the stock. The refurbishment was completed by Bombardier Transportation in Derby between the summer 2005 and 2008.

The withdrawal of the D78 stock on the District line began on 19 January 2015, with the first six-carriage train being withdrawn which was formed of units 7510 and 7058, the train was transported to Ealing Common depot where it was loaded onto trucks for Long Marston, Warickshire, where the driving motors where converted into British Rail Class 230 locomotives and the other carriages either scrapped or stored for future use.

Following the withdrawal of the stock, in 2014 Vivarail purchased 156 Driving Motors and 70 Trailers to be converted into diesel-electric multiple units. The proposal was to operate seventy-five two or three carriage units, these became known as British Rail Class 230. A prototype was introduced for testing and accreditation with the first passenger service in 2016. First class accommodation was introduced on 19 July 2017 with a unit which operates a shuttle service between Honeybourne and the Rail Line exhibition at Quinton Rail Technology Centre. 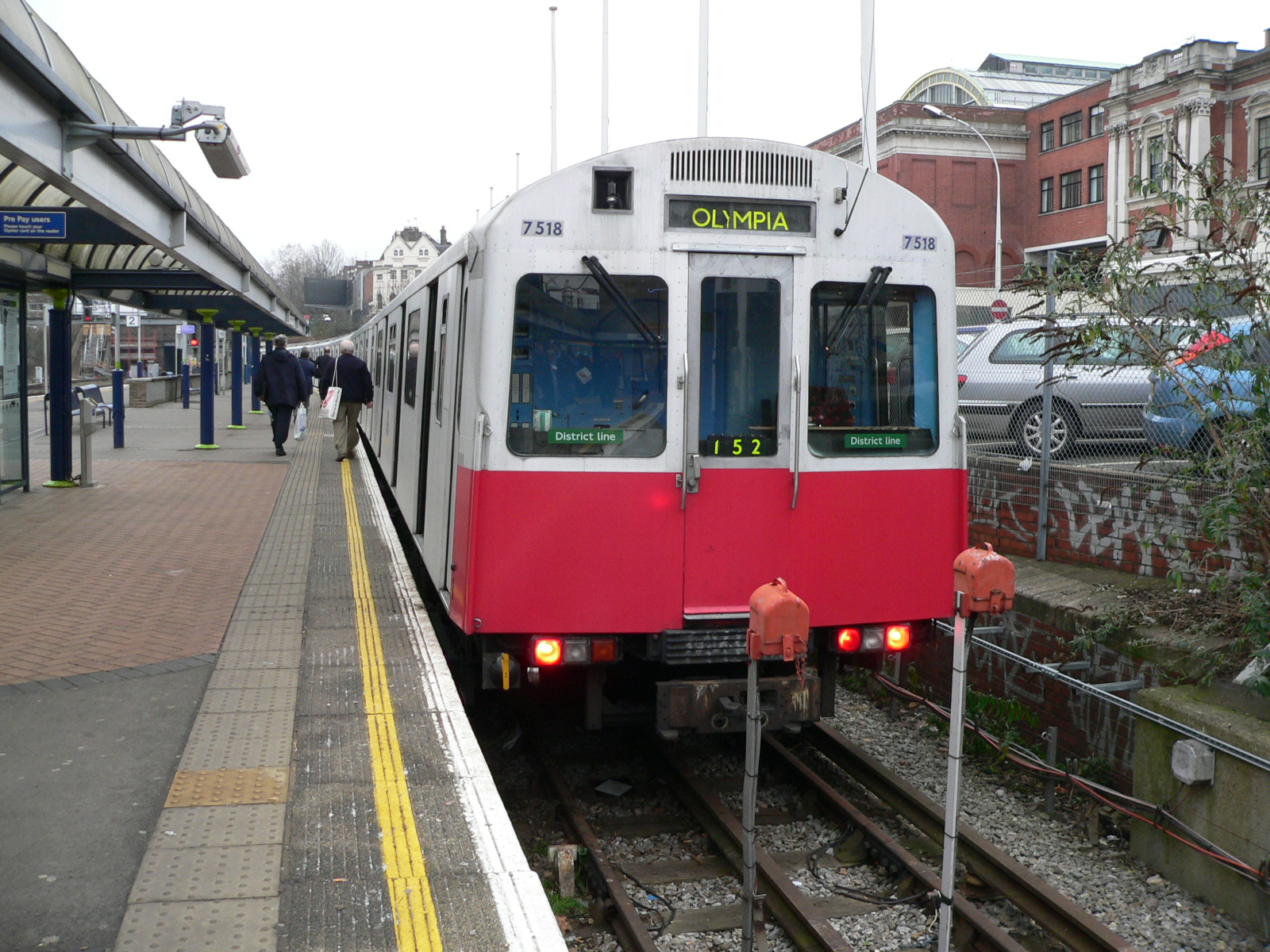 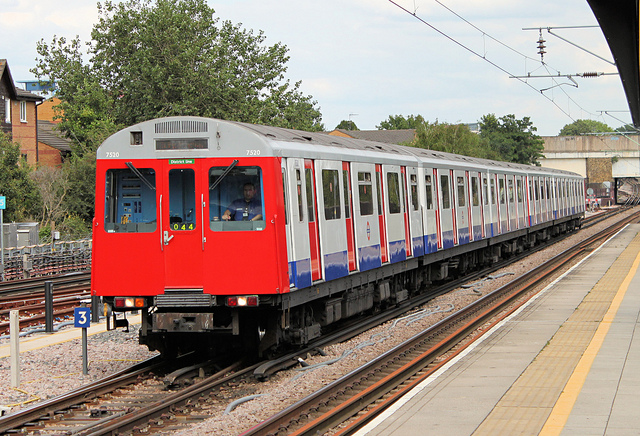 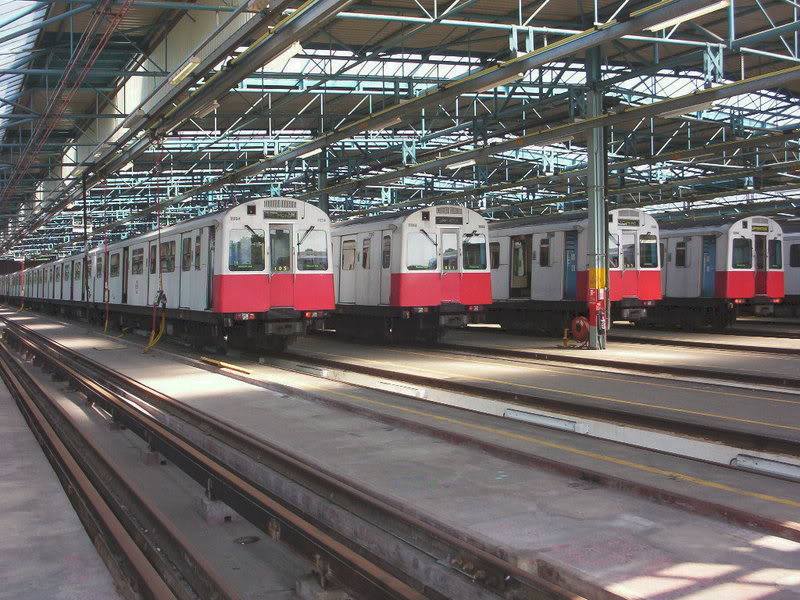 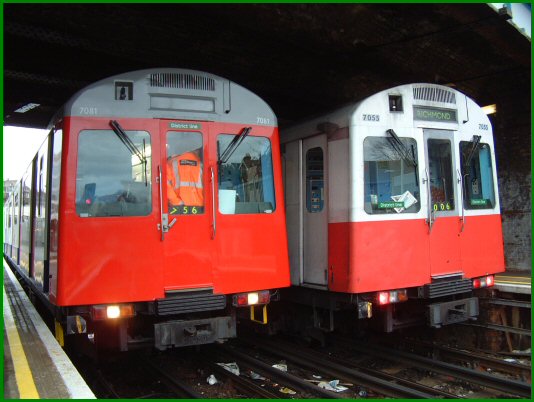 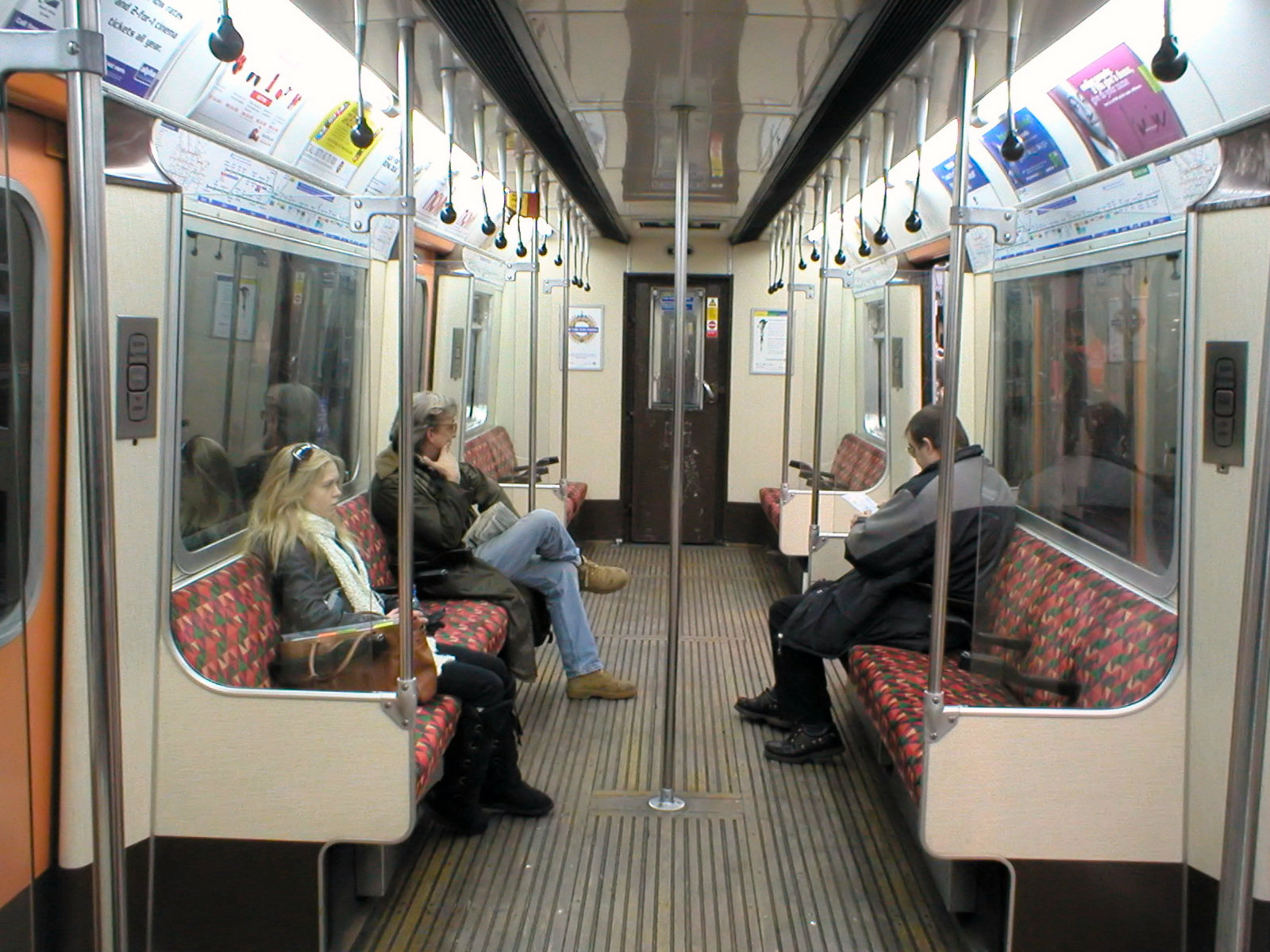 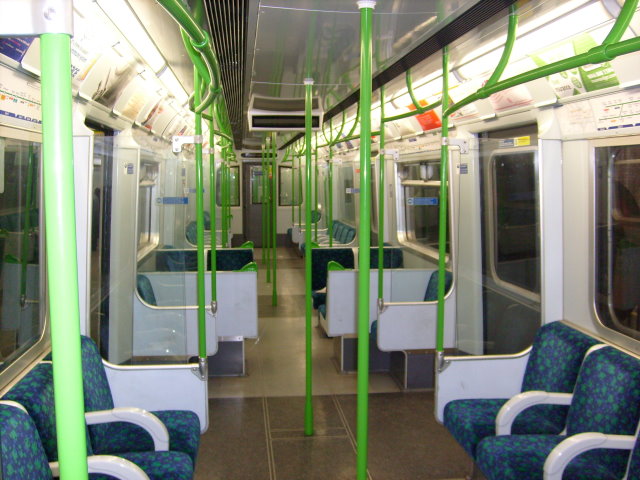 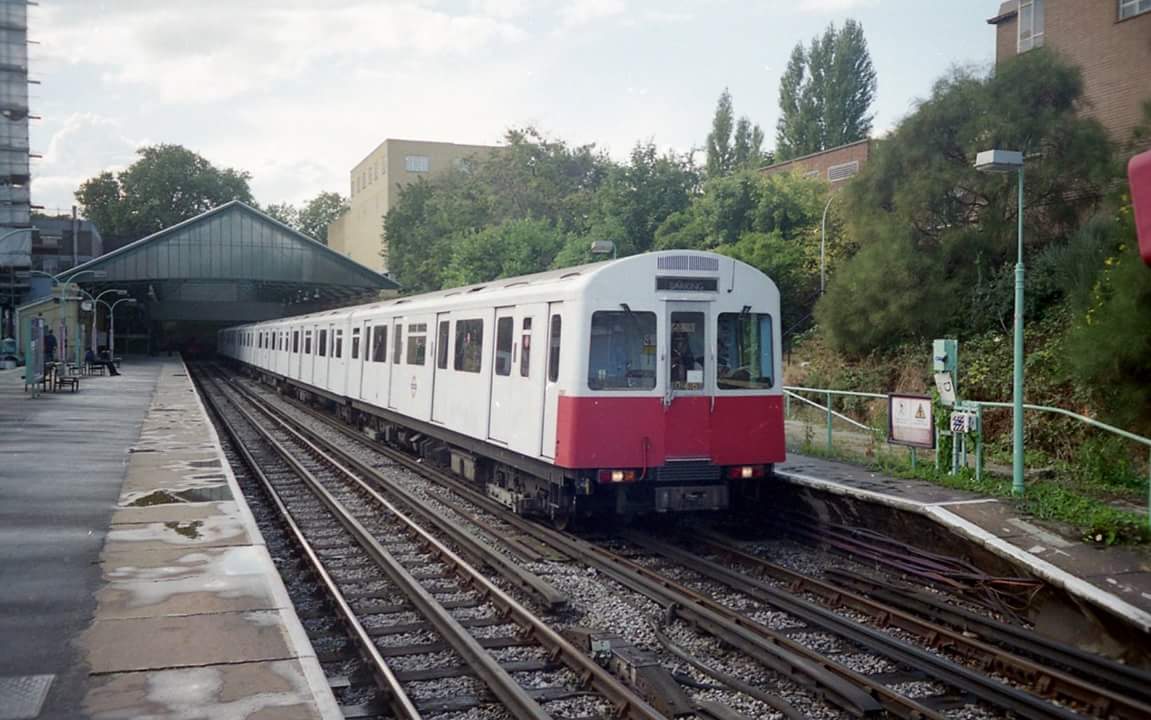 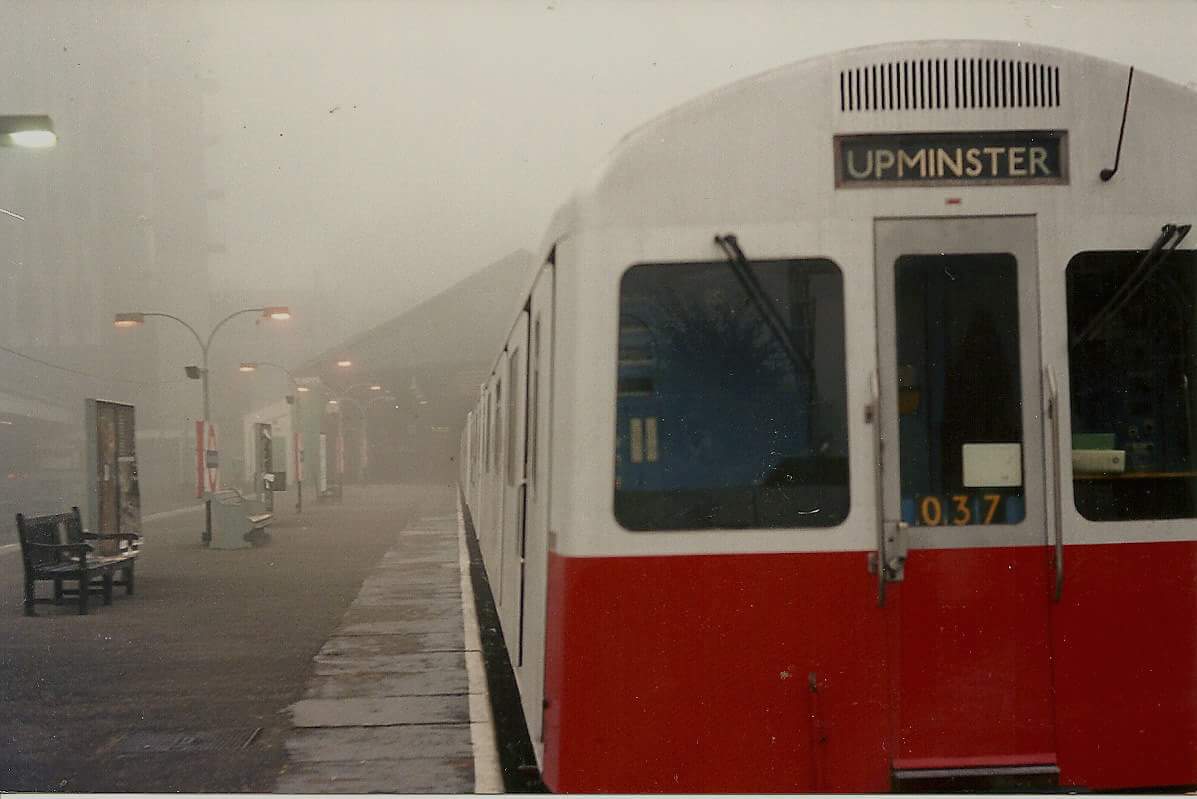 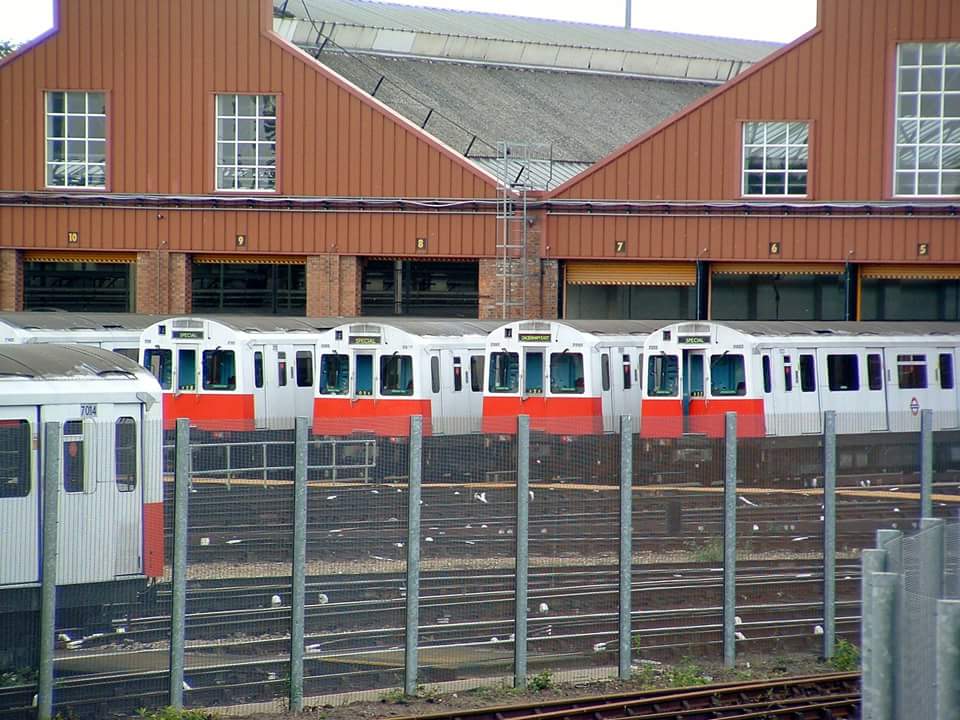 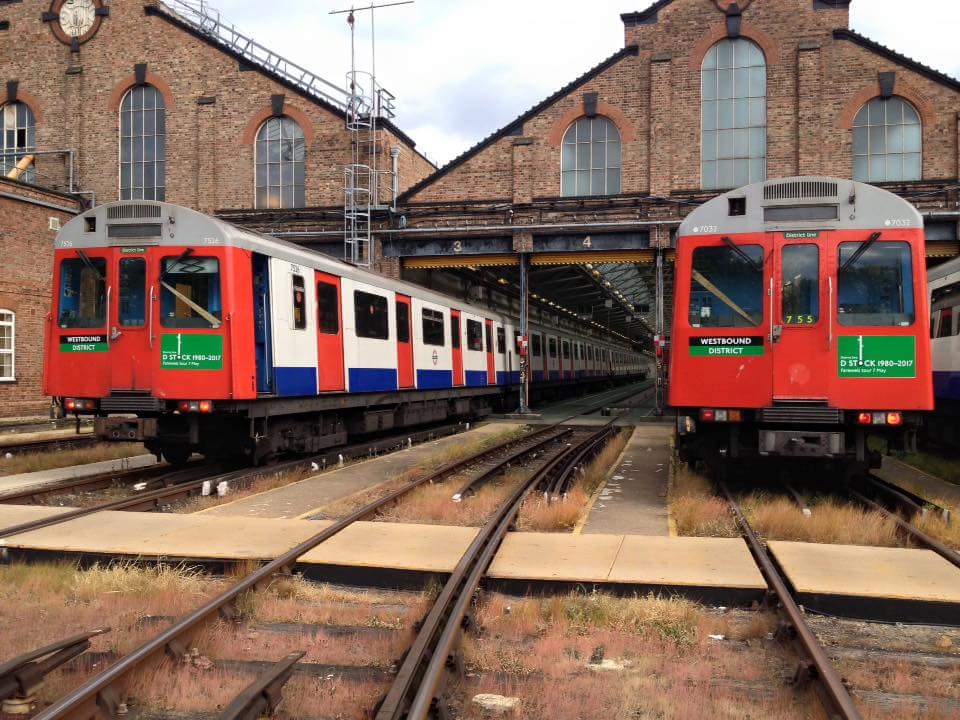 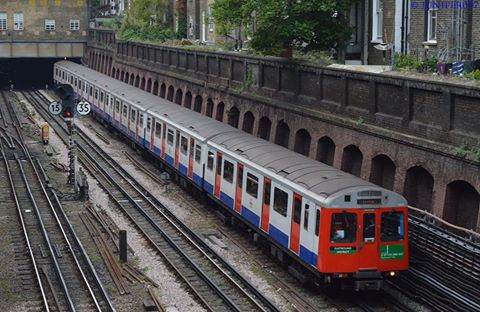 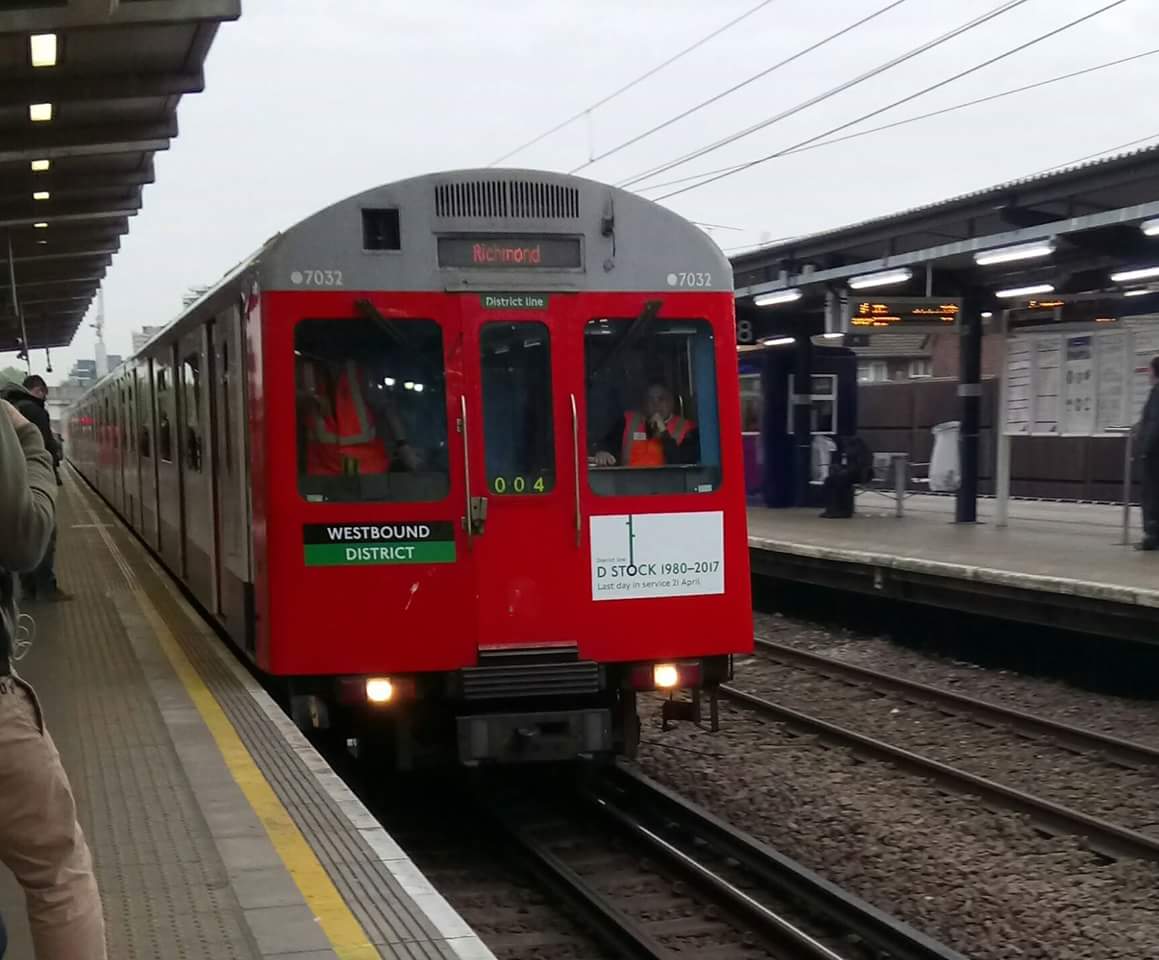 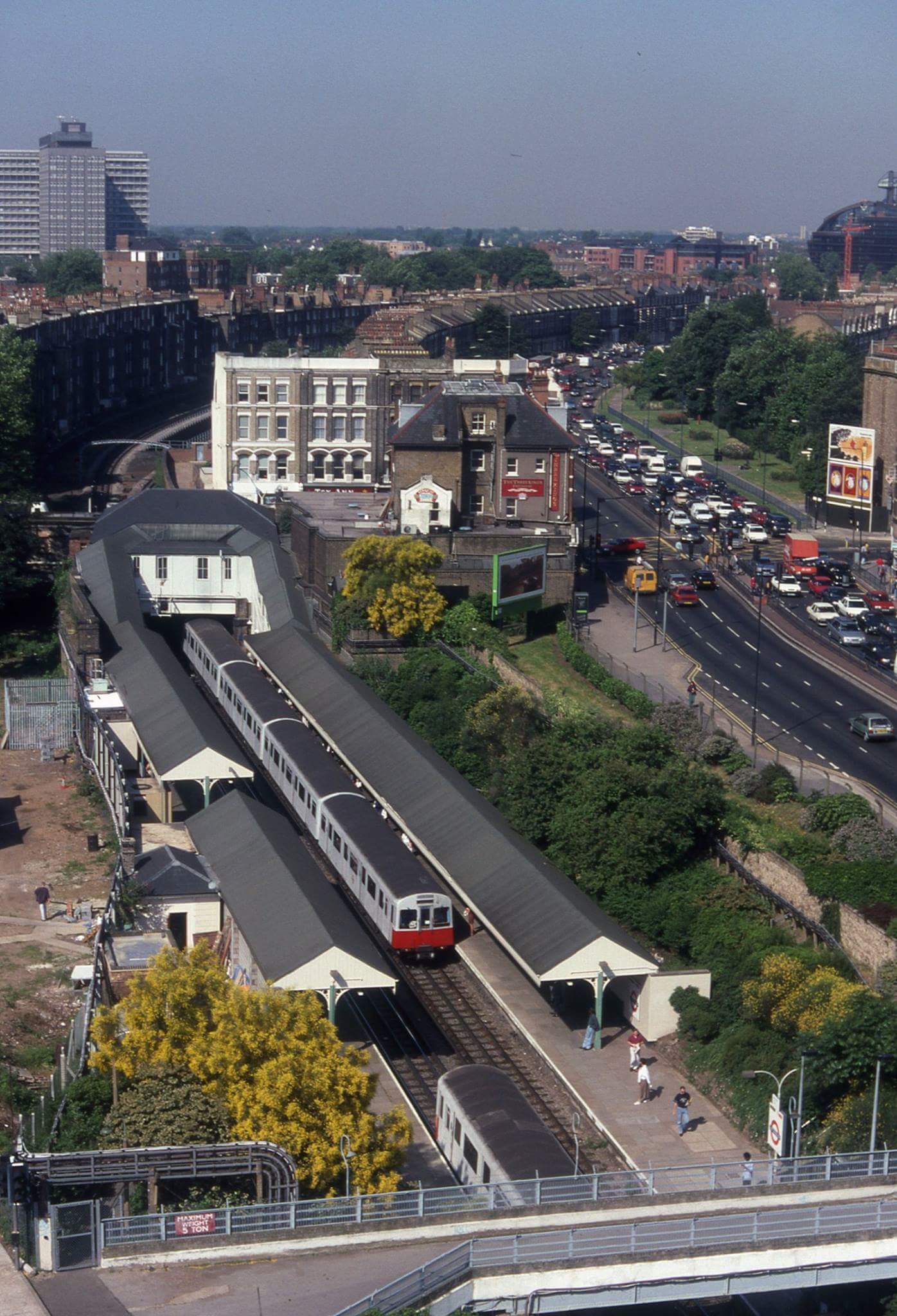 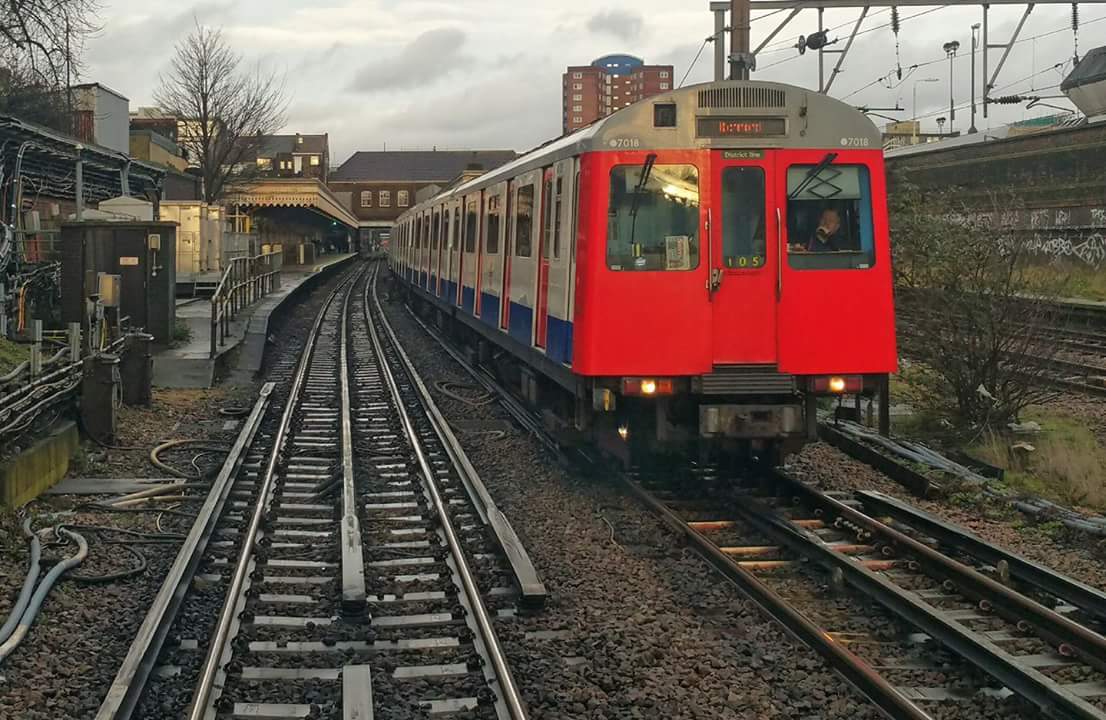